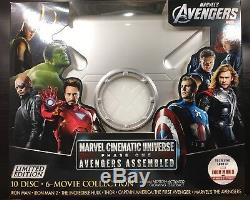 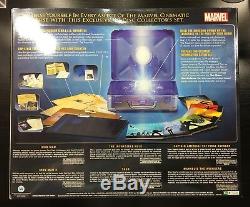 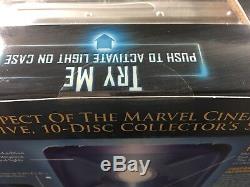 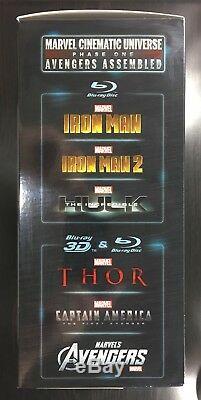 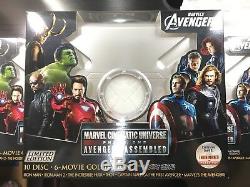 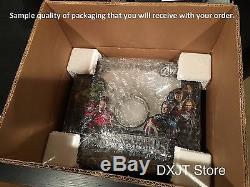 We value your business and we believe that the lesser time your order spends in transit, the safer the item and the contents will be when it gets to you. We also do not skimp on packaging materials. It is important to us that your valuable order reaches you in its original pristine condition.

You can see on one of the images a sample of how we securely send out this item. This limited-edition, US version, 10-disc Marvel Cinematic Universe: Phase One Collection will allow fans to immerse themselves in every aspect of Marvels elite Super Heroes. Complete with glowing Tesseract, this exciting collection includes stunning Blu-ray 3D and Blu-ray presentations of Marvels The Avengers, Captain America: The First Avenger and Thor, as well as Blu-ray versions of Iron Man, Iron Man 2, and The Incredible Hulk in exclusive collectible packaging. Marvels The Avengers film (Blu-ray 3D + Blu-ray).